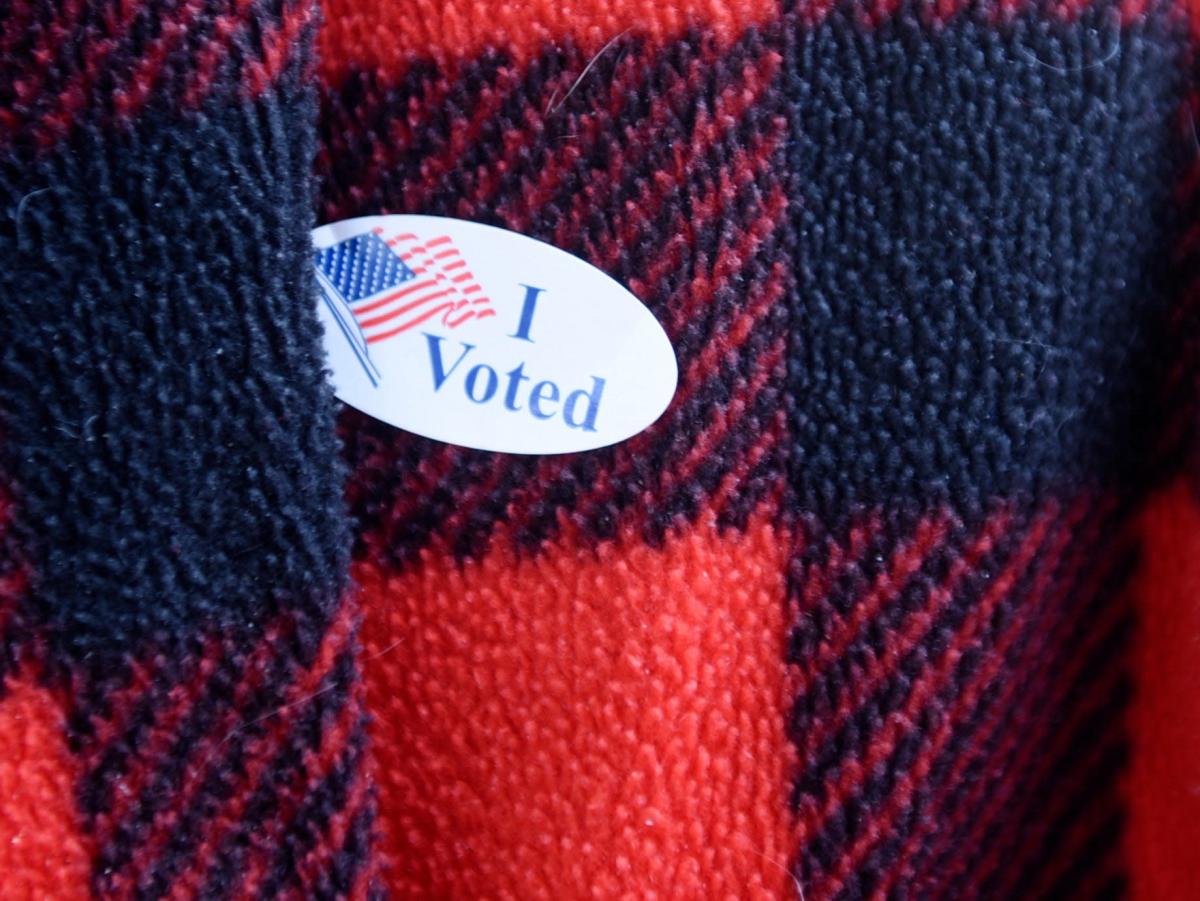 
Eight-day campaign finance reports were released last Friday for City of Lubbock city council and mayoral candidates, catching voters up on developments in the status of the candidates’ campaign fundraising efforts and expenses since the 30-day reports were published in April.

Tray Payne continues to lead by a wide margin in fundraising and spending for the mayoral race. Payne reported an additional $28,604.76 in monetary contributions, $3,250 of in-kind contributions and $80,745.76 in expenditures on his 8-day report.

Expenditures include more than $26,000 to Snead Strategies and Lehnen Consulting for political and media consulting and nearly $50,000 for television and radio advertising.

Adam Hernandez follows with an additional $14,255.45 in contributions and $11,483.50 in expenditures. The majority of Hernandez’s contribution entries are small donations from individuals. Expenditures include printing and advertising expenses as well as a $900 payment to the Texas Democratic Party for “other.”

Pat Kelly leads the way in fundraising and spending for the District 1 City Council contest, according to the eight-day reports. Kelly reported $8,060 in contributions and $18,239.07 in expenditures..

Donations to Kelly’s campaign include $1,000 from the 4 West Texas PAC and a pair of four-figure contributions from individuals. Expenditures include a little more than $15,000 for television and radio advertising and $2,625 to Snead Strategies for consulting.

Christy Martinez-Garcia reported $3,225 in contributions and $2,383.02 in expenditures. Those figures include a $1,000 individual donation and two $500 contributions. Most of the listed expenditures are for printing and advertising expenses.

Mark McBrayer, the sole candidate for District 3, listed $2,100 in contributions and $15 in expenses on his eight-day finance report. McBrayer reported a $1,000 donation from an individual and several $500 contributions. Expenses listed were for postage and filing fees.

The District 5 City Council contest has seen the most money in this reporting period, to the tune of $70,000.

Jennifer Wilson’s campaign reported $55,331.74 in contributions during the April reporting period and $42,604.33 in expenditures.

Wilson’s contributions are headlined by a $41,000 donation from the Lubbock Fire Fighters PAC, which is affiliated with the Lubbock Professional Firefighters Association union. The firefighters PAC also made $4,353.74 in in-kind donations, according to Wilson’s report.

All four of Wilson’s opponents held a joint press conference Tuesday morning condemning those contributions and others between the firefighters PAC and Wilson’s campaign which they say total over $120,000. They also shared concerns about a conflict of interest posed by Wilson’s husband, who is a high-ranking officer at Lubbock Fire Rescue.

Other donations to Wilson’s campaign include $2,000 from the Lubbock Chamber of Commerce Champions for Business PAC and a handful of large and small individual donations. The campaign has expended more than $41,000 for television and radio advertising.

Chase Head reported $9,250 in contributions and $6,869.60 in expenditures during the reporting period. Contributions include $2,000 from the Lubbock Chamber of Commerce Champions for Business PAC and $1,000 from South Plains Holdings, LLC, a company affiliated with Head. Two individual $1,000 donations were also reported. The Lubbock Association of Realtors also pledged $5,000 to Head’s campaign, according to the report. Listed expenses are for printing and advertising.

Keri Thomas’ finance report indicates $5,335 in contributions and $13,495.64 in expenditures. The Prosperity West Texas PAC donated $2,500. Expenses include $12,947.13 to Snead Strategies for consulting, as well as a number of small food and beverage expenses.

Incumbent Randy Christian reported no additional contributions and $3,415.73 in expenditures, mostly for advertising.

A report for candidate Bill Felton was not available as he opted for modified reporting, according to the City Secretary’s website.