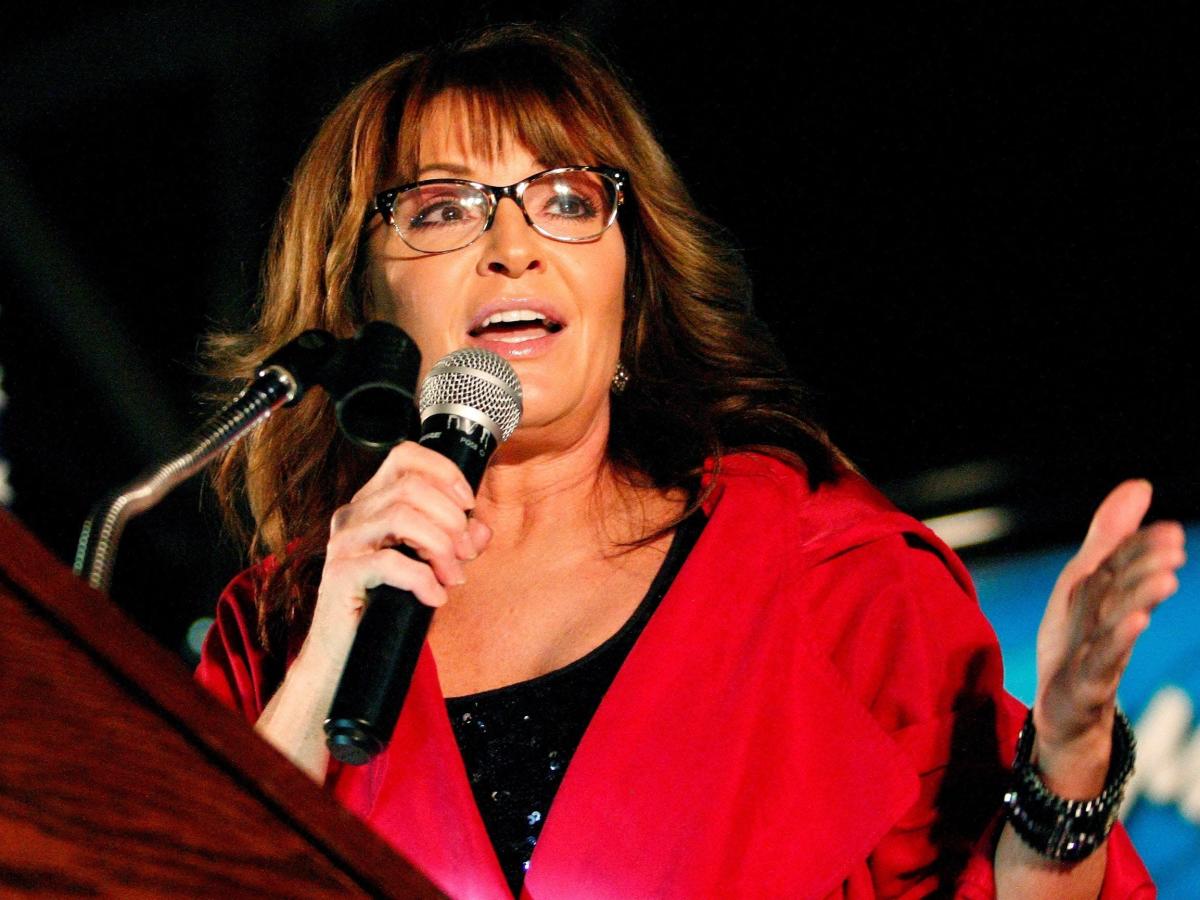 Former Republican strategist Steve Schmidt on Sunday laced into former Alaska governor Sarah Palin, blasting her as a “degenerate liar” who should not be afforded the opportunity to once again hold “a position of public trust.”

Palin, who served as the 2008 GOP vice presidential nominee under the late Sen. John McCain, is currently running for Congress.

In a Twitter thread, Schmidt, who was a senior campaign strategist and advisor to McCain during the senator’s unsuccessful 2008 presidential bid and pushed Palin as a running mate for the GOP nominee, launched a litany of attacks on the ex-governor.

“When the campaign ended I refused to let Sarah Palin speak,” Schmidt wrote of the concession speech that he put into motion for McCain to offer on election night in Arizona. “I placed the phone call to Barack Obama for the concession and did everything I could to make sure a beautiful speech wasn’t disgraced by the nut ball from Alaska.”

He continued: “Palin understood the party of personal responsibility was dead and replaced by a whining victim cult of losers who routinely lied and blamed others for their failings. Palin went on the attack after the campaign. You see, it wasn’t that she was ignorant and unprepared. It wasn’t that she was a pathological liar who became intoxicated by fame and grievance. She was a victim!”

Schmidt said that McCain tried to push Palin down a different ideological path to no avail.

“John McCain’s last words to Palin on election night were a warning,” the former advisor wrote. “He said don’t be pulled in ‘by the extremists like Limbaugh.’ It was too late and he knew it.”

Palin, who was the mayor of Wasilla, Alaska from 1996 to 2002 and served as governor of the state from 2006 to 2009 before resigning from office and delving into reality television, jumped backed into politics this year.

She entered a crowded congressional race to represent Alaska in the US House after the death of longtime Rep. Don Young.

In an April interview with The Associated Press, Palin said that she would be “all about Alaska” if elected to succeed Young.

“I love to work, and anyone who is around me, they know,” she told the outlet. “What I’m doing is applying for a job, for Alaskans, saying: ‘Hey, you guys would be my boss. Do you want to hire me? Because if you do, I’ll do a good job for you, and I won’t back down.'”

Schmidt, who left the Republican Party over his strong objections to former President Donald Trump, said he is fiercely opposed to the prospect of Palin serving in public office again.

“She is an absolutely degenerate liar,” he tweeted. “Pathological. Unfit. Unwell. She’s a quitter and a buffoon who has no business ever holding a position of public trust, ever. Not even as a crossing guard. Nothing.”

After the 2012 premiere of the HBO movie “Game Change,” which chronicled the events of the 2008 McCain campaign and was based on the book of the same name, Schmidt — who was portrayed by the actor Woody Harrelson in the film — pointed out Palin’s political assets while also contending that she was ill-prepared for such a huge political role.

“I think when you look back at that race, you see this person who is just so phenomenally talented at so many levels, an ability to connect,” he said at the time. “But also someone who had a lot of flaws as someone running to be in the national command authority who clearly wasn’t prepared.”

Palin during a 2020 appearance on Tucker Carlson’s Fox News program blasted Schmidt as “a piece of work” and said “there was a lot of sabotage” connected to her vice-presidential candidacy.

A representative of Palin did not immediately respond to Insider’s request for comment.

most expensive car in the world